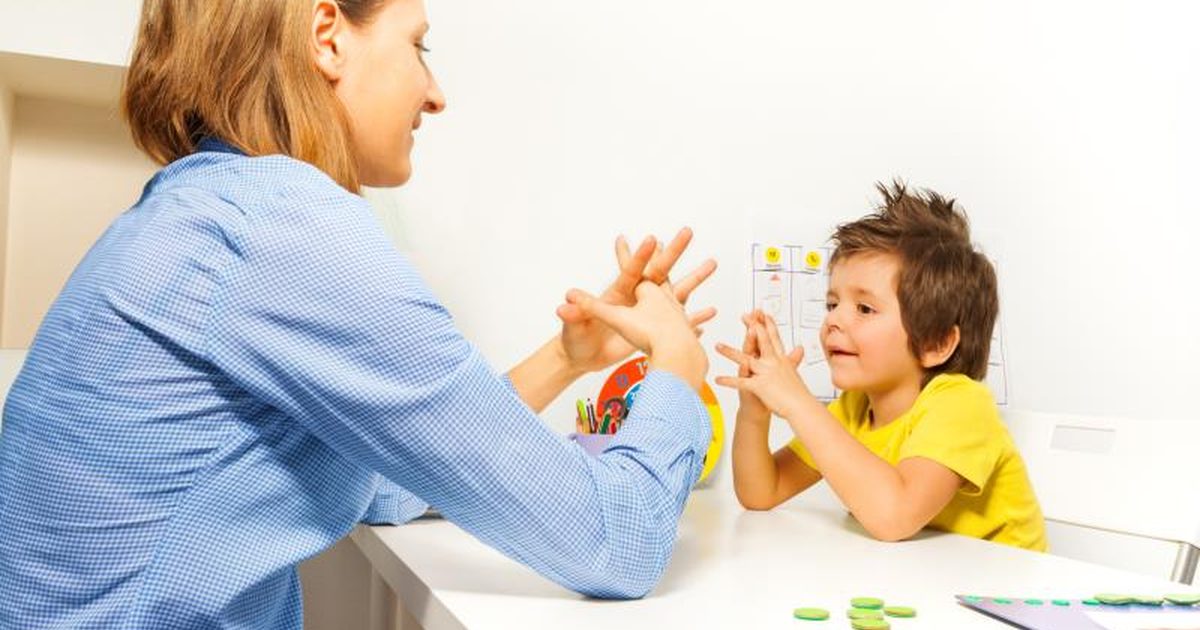 What are the best therapy choices for your autistic kid?

There are a lot of therapies that are nowadays available for the betterment of the special needs kids. So if you are a parent, who has an autistic child and thinking of new therapies to try, they you can give a go to the several therapies that are available nowadays. Most parents think as to what would be the best therapy for their autistic kid. However, what should be remembered is that though the children suffer from autism, each child is different from the rest.

Moreover, the degree of autistic severity also differs from kid to kid. Any therapist before suggesting you some therapies would make your kid take several tests as to find out the severity of autism and also chart down his progress and deficiencies. Accordingly the therapist will suggest the therapies that are meant for your child. Also, it is should be remembered that there is no single therapy that can provide your kid with the miraculous recovery. You have to go for a combination of therapies which will bring a positive change in your child. Some such beneficial therapies are as follows-

Applied behaviour analysis is one of the most popular and one of the most effective therapies for autism. Most of the autistic children benefit from this therapy. The aim of the therapy is to improve positive behaviour in the kids and to help them to communicate. It is generally noticed that children younger than 5 years of age benefit from this therapy. However, it seemed to have a beneficial effect on the older children as well. The aim of the therapy is to reinforce positive behaviour. Most of the autistic kids engage in head banging the table or slapping others, which make it difficult for the parents to handle them. In the ABA technique the positive behaviour of the kids is rewarded while the negative behaviour is simply ignored. The reward in turn helps the kid to engage in positive behaviour in the future. The ABA technique needs a lot of one to one sitting with the therapist for it to be effective.

This is another important therapy, which is very new in the list of therapies. Most of the autistic kids suffer from over or under stimulation. Most kids are sensitive to touch while others are sensitive to light or sound. In the stimulation therapy the over-stimulated children are slowly exposed to the stimuli by the therapists which can help them to get used to the sensation. In this way, they gradually come to acknowledge the stimuli. For the under stimulated children they are exposed to more and more stimuli until they learn to react to them.