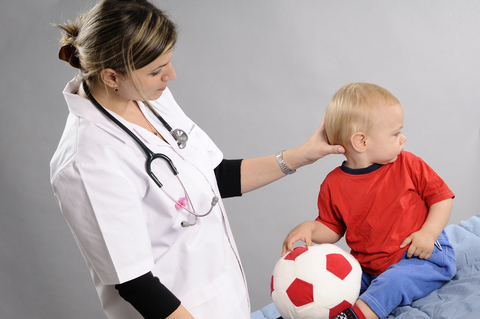 The Evolving of Stem Cell Therapy Proper treatment of autism nevertheless includes a wide range of therapies and solutions. With each day, newer therapies are now evolving that aim to correct and treat autism, with the aim of producing better living conditions for autistic people. Likewise a new and a latest planned trial that has also been approved by the reputed FDA includes workings by researchers who will be examining if the stem cells that are derived from the umbilical cord blood, during the time of birth, can be used as an effective treatment for those children who are suffering from autism.

Basic Aim with Already Set-priorities The basic goal of this unique trial is to know whether this stem cell therapy can have any kind of effect on the difficulties associated with speech, language and behaviour of the autistic children. Other kinds of common difficulties that are generally associated with autism would be also taken into observation in this process. There will be a total of 30 children who will be participating in this typical placebo controlled trial. All these kids will be aged between the ages of 2 to 7. They had been banked with umbilical cord blood.

During this entire study, some important factors would also be considered. As for example, the inflammatory markers that would be derived from each and every child's blood will be taken into consideration for the assessment of any kind of changes that can result due to this therapy. All along this, EEGs will be used for the measurement of electrical activity.

Vague Yet Positive Chances In a reported data where the number of autistic children was 88, the cause of this typical disorder has been still unknown. The multifactorial signs call in the urgency to try and look for deeper analysis for more experimental data. Environmental factors have always constituted as a major part for the development of autism. Genetic factors too get themselves partnered with autism's growth and development. Since some of the theories and experiments show that connections of neurons or to say in simple terms, nerve cells, are to be blamed for the development of autism, still now it really unclear if the stem cell therapy can actually work for restoring such typical connections. Yet the positivism stays because of the stem cell's success in treating cancer, Parkinson's disease along with other kinds of immunological disorders. Many kinds of research, with respect to autism has actually shown the presence of abnormalities in the respective spinal fluid which has been noticed to have given better and encouraging results.

Besides these major traits, it is also important to know that the research that will be examining the immune system's role in autism's development is actually in a preliminary stage. It is also yet unclear that the immunological factors would be at all involved. The ultimate results may likely take many years.

Thus, in all perspectives, that it won't be wrong to say that this entire experiment or rather research basically aims to contribute in a better way for the autistic children to have a better future. This therapy, with the right results can actually be that hopeful silver lining that all are looking forward to.