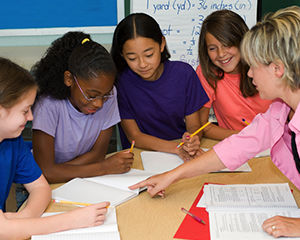 Few Simple but Effective Tips for your Sensory Child

Sensory children do require special help. This becomes far more important to their parents as they can be their guiding light for the rest of their life and help them to a large extent to build some sort of a character and life. Reports have shown that sensitivities can differ from one child to other, and some are easier to control than the others. It has also been seen that some of the sensitivities do stay for the rest of the life; on the other hand, some sensory objectives are easier to give up. Easier said than done, it takes a huge amount of effort to take care of a sensory child and there needs to be a thorough planning with extreme dedication.

Points to look upon:-

Sensory child problems have been on the rise, even so, with the globalisation of the world and changing of the way parents raise their children. The basic point of understanding is that parents should feel their sensory child from the nearest and stay with them to provide that much needed support.