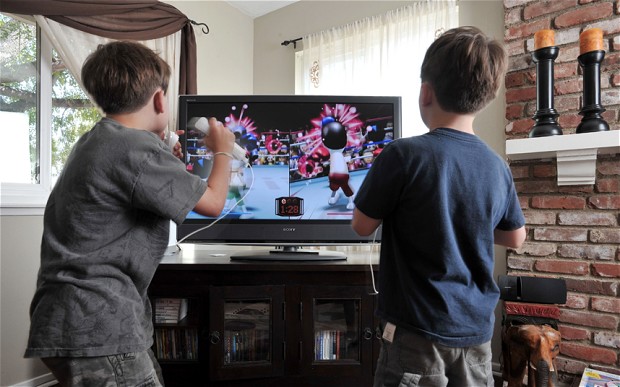 Know to what extent video games can benefit Autistic children

An autistic child has to suffer from the constant pressure that bombards upon him in order to survive with the cultural norms of the society. Having an autistic child in the family forces the parents to experiment with different teaching methodologies in order to teach their children to fit with the normal human rigors. Autism is a type of neurological disorder that supports no curable treatment so far, therefore it’s extremely crucial for children with autistic children to adapt with different techniques to learn. However, recent advancement in research has revealed that video games can go a long way to help children of the autism spectrum to learn and develop their coordination skills.

The influence of such video games on children:

Kids around the age of 10 with autistic behaviors are attracted to the virtual vendor that provides them with a vast array of video games that is actually beneficial for their mental development. Although small, the improvement can be significant enough to counteract the negativities that force the parents to disband their children from playing video games. However, to help such children with special needs, a team of 35 USC students has developed a game, which is marketed under the identity of “Social Clues” that engages autistic children to social conversation, make eye contact while keeping them entertained with several witty puzzles and various activities.

The characters that are usually preferred by autistic children:

Children with associated behavioral problems are often found to be playing violent games that involve the activities of brutal combats. Such children are often in favor of playing with protagonist characters, that defines oppositional defiant behaviors. However, children who are inclined in playing sports games like soccer are often found to be less hyperactive.  Such games help to improve various skills like critical thinking and problem solving abilities of the children, which these children lack considerably.

The ways that the video games can benefit autistic children:

Video games have been a boon for improving every possible skill which an autistic child generally lacks. Here are some benefits that have been researched to develop while engaging them with various video games, which are enumerated as follows:

The virtual cafeteria has opened a huge world of motivation for the autistic children which helps to develop their life skills and tweak off their disabilities at their prime youth, so that they can fit with the cultural norms of the society.