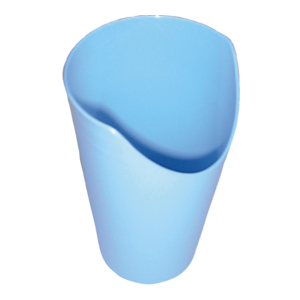 The special children are those children who suffer from various mental, physical and psychological problems which makes them way different from the other kids. But even if they are different physically or psychologically, they are just like any other kids from the inside. It is for this reason that the parents of these special children strive to provide them with the amenities that will make their life easier and way better. To help them lead their life comfortably, some special aids are required one of which are the drinking aids. Drinking aids help the children who fail to grip the cups properly or choke while drinking from a cup. Moreover, while drinking they are not able to hold the regular glasses properly which will led to spilling of the liquid which may be a cause of concern if the liquid is too hot. Some children do not have the respiratory ability which will help them to drink without getting into a choking fit. In order to help these children forget their problems and embrace a normal life, these aids have been invented.

The special children need special drinking aids which will help them to drink with ease as well as comfortably. These glasses are made in a special way in order to avoid spills and hence are very helpful. Some such drinking aids are-

All these drinking aids are made from PVC free plastic and are made keeping the health concerns of the children in mind.