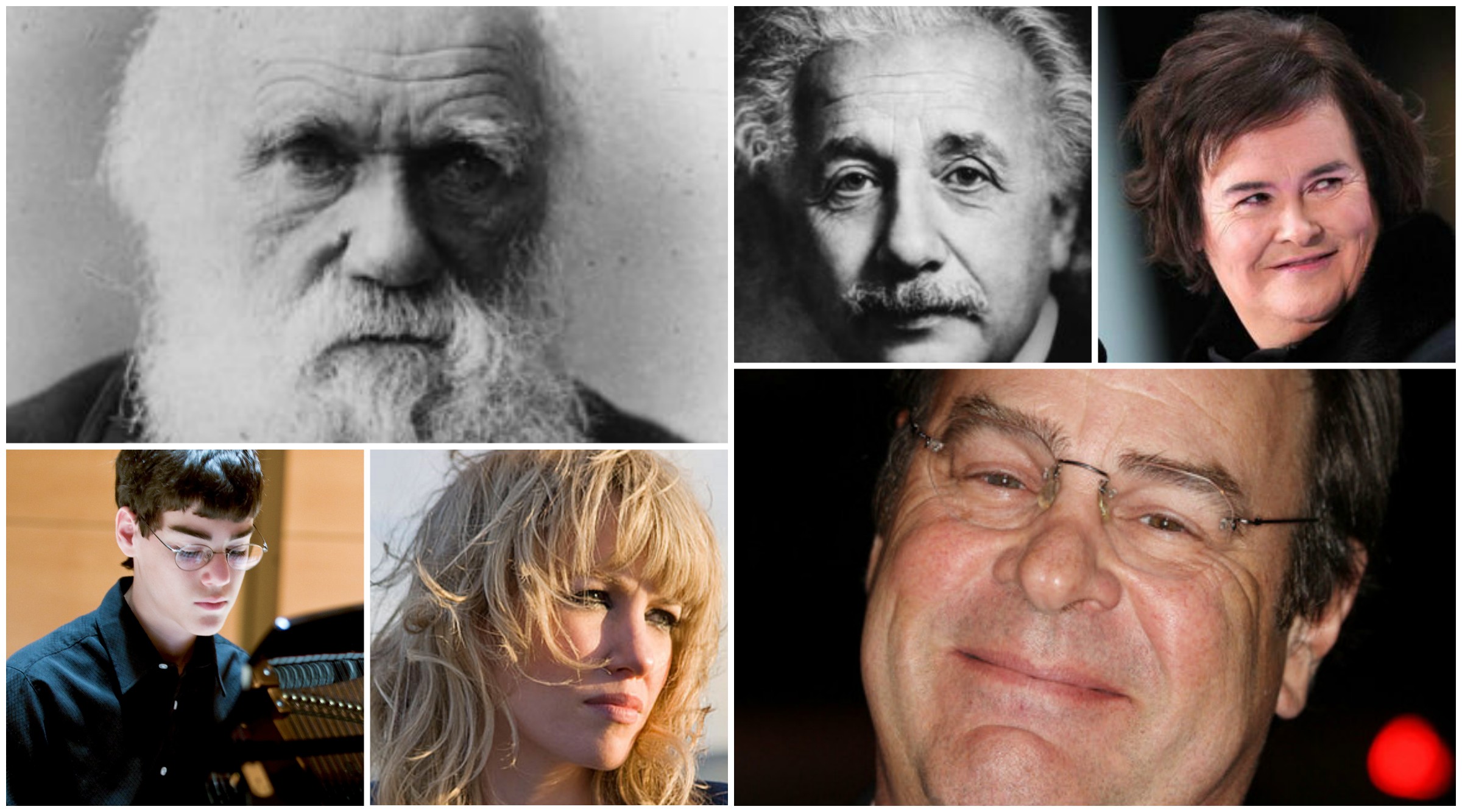 Celebrities who Rose Higher with Autism

A Typical Disorder Autism is definitely not a typical kind of environmental condition that has suddenly risen out of factors like pollution or population. It is a kind of disorder which when treated in just the right time can check its further growth. The past years had witnessed famous people like Charles Darwin, Albert Einstein and many more. Even today, there are some high prolific celebrities who in spite of being diagnosed with Autism has been able to succeed in life and had been able to rise higher than the others. The Jazz Prodigy Matt Savage, the 21-year-old musician has been known to have high functioning autism. He was diagnosed at the very tender age of 3 with autism. Yet that did not prevent him to pursue his passion for music. At the age of 8, Savage was named as the “jazz prodigy.” However when he was diagnosed, Matt was unable to communicate easily. He could not even withstand the slightest or the smallest kind of sounds. Between the age group of 3 to 8, Matt had to undergo round-the-clock intervention that ranged from speech therapy to complete casein free diet. For retraining his ears, Matt, when he was only 6.5 years, also went through a special auditory integration therapy. With time along with the love and support of his parents, Matt soon became a sensational name as a jazz pianist as well as composer. Pip's Autism Made her Famous Another name from the music world is that of Philipa Brown or Pip, who is now known more as Ladyhawke was also diagnosed with autism at a very tender and early age. Since childhood, Pip had several kinds of health problems, being allergic to many things like penicillin, antibiotics and antihistamines. Today the girl credits the disorder for her high rising success. She had her sessions with her psychologist where she got to know about her autistic behaviour, because of which her love for music only seemed to grow. Luckily, for her she didn't need to go for special therapies because she has only a mild form of it. Other Celebrities with Autism Susan Boyle, one of the fames of Britain's Got Talent, has also been recently diagnosed with autism. She was earlier misinformed by letting her know that she had brain damage. After knowing she has this typical condition, Boyle started training herself. She hardly has any conversation with anyone unless the topic interests her. Knowing her disorder, even the people around her became patient and understanding that lessened her requirement for some special therapy. In addition, Dan Aykroyd, the Ghostbusters' famous actor and the Kill Bill 1 fame Daryl Hannah too had mild autism. Hannah was diagnosed with a mild form in her childhood. On the other hand, Aykroyd because of autism had obsession for ghosts because of which he chose the Ghostbusters. Being diagnosed in just the right time, both of mild form, they did not need any kind of special care. Both of them dealt it in a positive way that made them stay more social without letting the others know about their disorder. All these celebrities along with many more were really lucky to have patient and understanding colleagues and friends that made their lives easier. Basically to regain the normality the main condition is that of love and patience, the true ingredients for autistic people to have a normal life.
Share this Blog:
Tweets by HelpThemShine Follow @helpthemshine
RELATED POST