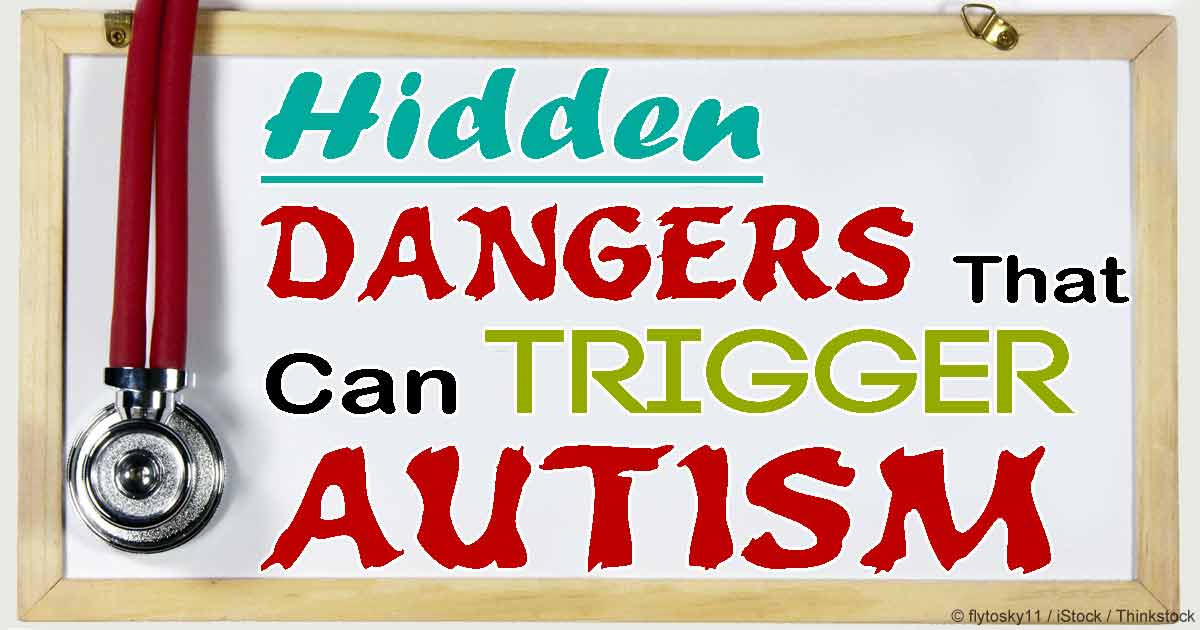 Are Pesticides A Key Driver Of The Autism Increase?

Autism with Unknown Sources Autism is one of the most unique kinds of disorders that doesn't have any kind of particular source. Environmental and genetic factors have always been some of the major reasons behind the development and the further growth of autism. But later studies have also been seen to pointing towards pesticides for its growth.

PANNA's Claim for Autism PANNA or Pesticide Action Network North America has been gaining quite a lot of attention because of its claims that states, “children today are sicker than they were a generation ago”. It also claimed that pesticides have been the “key driver” for the increase of typical kinds of “childhood cancers” that include “...autism, birth defects, and asthma.”

It is definitely true that real stories do sell a lot. Likewise, stories related to autism also sell a lot. Similarly, PANNA mentions autism for about 58 times. Contrary to it, it speaks about it for only once that too in a short section. This section, which is also called as “The Science”, has authors who cite published reports instead of studies. Also in about four of the total eight cases, the PANNA authors actually mischaracterize the studies that they cite. This paves an indication that maybe this comment or claim was actually meant for driving attention.

The PANNA group also goes on listing lists that they call as “Trio of US Studies.” Taken from 2012, these studies “examined links between environmental exposures among parents (including but not limited to pesticides) and the incidence of autism among their children.” The actual studies actually did not give an examination of those links. They do not even mention about the pesticides or about the environment. The real authors of these studies might be well surprised to see how their works had been described in such a way.

Old Facts in a Way Round Presentation Another study, which is also from 2012, given by PANNA cite the association between the father's age along with the accumulated mutations. The fact is that this was not a study of pesticides. Finally, for giving their claim a last pillar with respect to autism, they gave a 2012 paper that proposed a rather hazy network. This network was established between autism and a mixture of mercury, corn syrup consumption with high levels of fructose and a whole range of many other issues. The fact still remained that the paper contained no kind of new data. When evaluated in a proper way, it was also seen that most of the arguments actually fall apart.

In all ways, the PANNA group could have given better results with the most appropriate studies. It is not something new that pesticides always can pose a serious threat to one's health. Of course, with the excess use, any person's health can be fatal. But at the same time posing these same facts for autism should be given with proper evaluation. Nevertheless, autism is indeed one of the most eye-catching attention that can easily generate clicks. The given facts, rather issues, by PANNA can exemplify this clear fact with substantial proof.