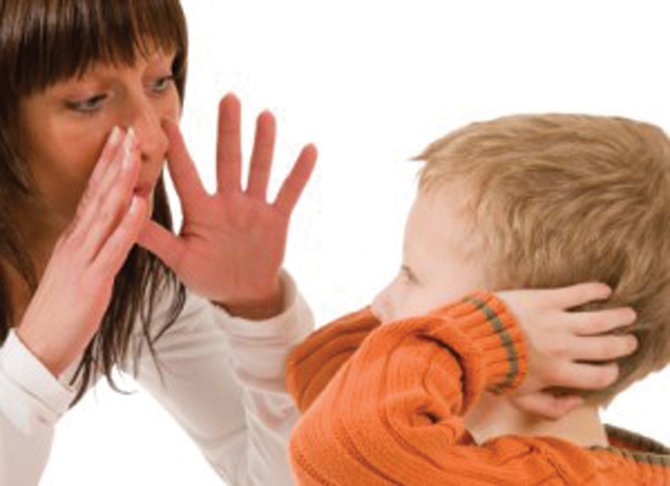 Knowing the biological foundation for children having sensory processing disorders

Normal day to day activities like eating or riding a bike may sound simple but the workings of the nervous system for each and every one of these tasks is complex. The intricate pathways that receive those messages and convert them into proper behavioral and motor responses form is what we refer to as Sensory Integration or Sensory Processing.

So in layman’s terms, Sensory Processing Disorder (or sensory integration dysfunction) is what stops those signals from reaching certain parts of the brain which decipher the sensory information in a precise manner (a neurological traffic jam, says Jean Ayres, PhD).  A patient of SPD faces a challenge in performing normal daily tasks because, for them, acting upon the information, which one receives from the senses, is laborious. Though most of us may have our occasional moments of difficulty in deciphering sensory information, people with SPD, adults and children alike (called‘out of sync’ kids) , it is much more severe and can interfere with daily life. They have trouble with emotions and are prone to distractions.

SPD and its many forms

SPD can have various forms, affecting just one sense (only touch or movement or sight) or several senses, and can over or under respond to external stimuli, which can be confusing for most parents. SPD is also sometimes misdiagnosed as ADHD or Autism Spectrum Disorders because of the overlapping symptom areas. This is the very reason why SPD is overlooked in most cases, as it has never been acknowledged as a prominent disease. But a recent study in UC San Francisco has produced groundbreaking results that distinguishes SPD from other neuro-developmental disorders because of the quantifiable differences in the structure of the brain. Researchers in the study have used DTI or Diffusion Tensor Imaging(an advanced version of MRI) for computing the tiny movements of water molecules inside the brain for understanding the brain’s white matter regions(essential for learning, perceiving, thinking). The behaviors of both patient and control subjects were distinguished using a Sensory Profile. The DTI imaging showed atypical white matter regions in subjects with SPD, especially in the back areas of the brain, which are responsible for connections between the two hemispheres of the brain and for visual, auditory and other tactile systems that are involved in sensory processing. These white matter regions (frontal anterior) are not involved in patients of only ASD or ADHD, which is a clear indication of SPD being distinguishable neuro-anatomically.

The microscopic anomalies of the white matter tracts of the posterior cerebral regions are more focused on sensory processing and this maybe the possible cause of altering sensory transmission timings, which affects how we integrate any information. These structured imaging can help researchers in finding out risk factors and develop new therapies of this disease so that clinicians are able to provide proper treatment to patients. From here on, further studies are to be conducted on SPD children whose history indicates brain injury due to prematurity or any known genetic disorder.