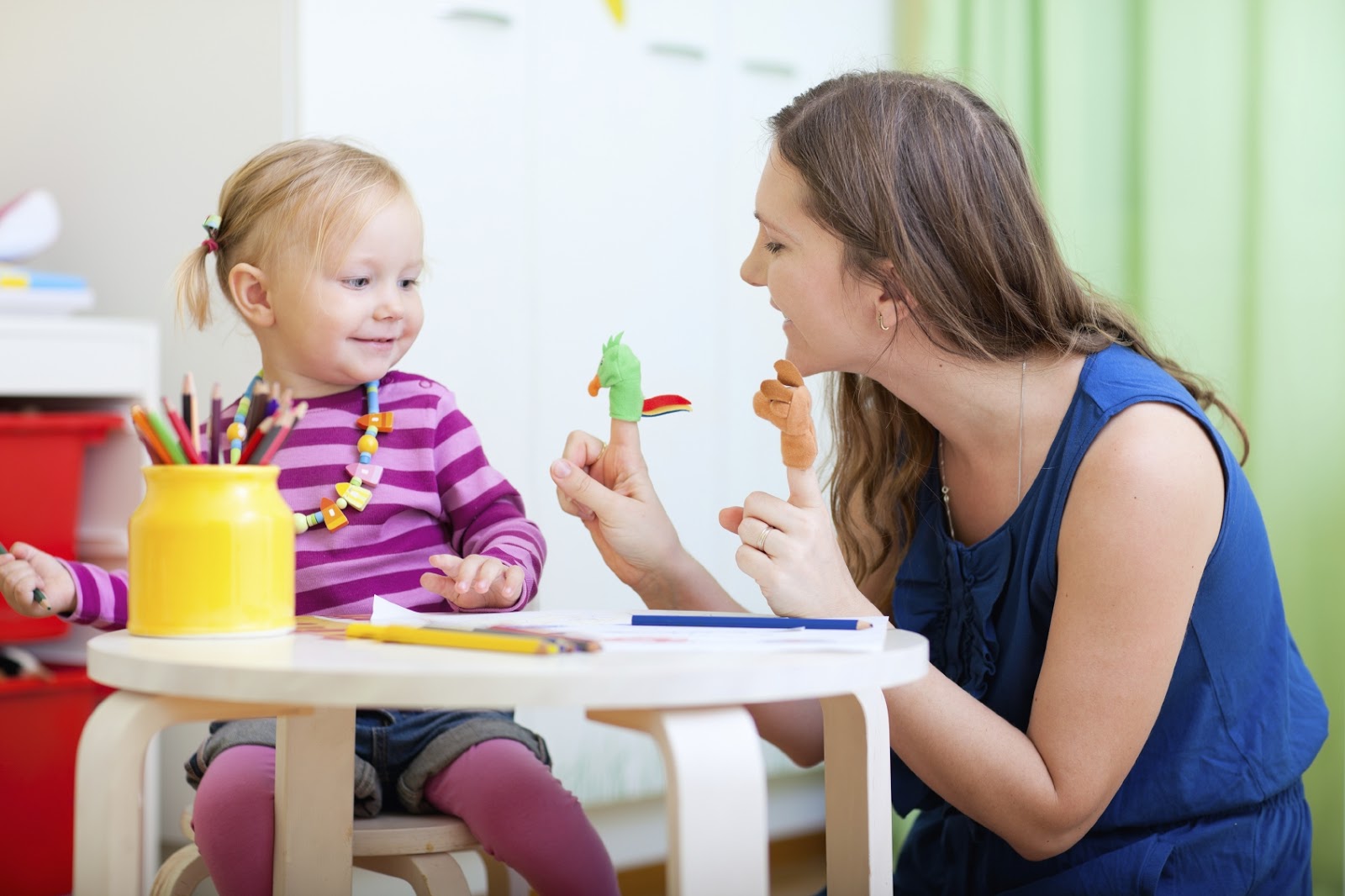 Many children today suffer from the issue of speech development. It is quite frequent these days that a child suffers from language and speech delays. While there are several ways to cope with this anomaly, experts have suggested that selecting the correct and proper toys for your child to play with helps a lot with this problem. One of the first objects that any child gets acquainted to, as a toddler, are the toys it plays with. In such a scenario, choosing the proper toys becomes mandatory.

Mentioned below are some important guidelines that should help you selecting the proper toys for you child with a speech development issue.

Open-ended toys are those that do not have a beginning, end or middle. Such toys can be used in various ways. Open-ended toys enhance your child’s creativity by providing absolute creative freedom on how to interpret and use these toys. Such toys are very basic and traditional in nature.

Back to Basics: The Traditional Way

Parents worry a lot about their children with speech development issue. When, in reality, the answer lies in the simplest of things like choosing some toys over the others. Here’s hoping that these guidelines mentioned above will help your child and ease some of that worry.